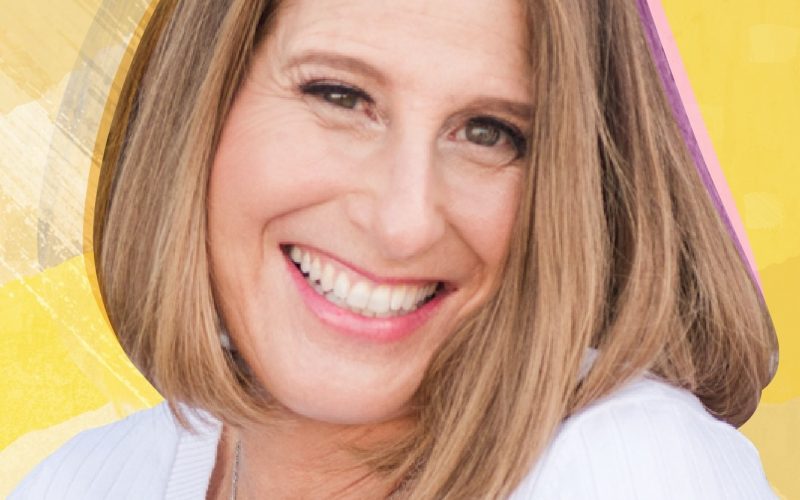 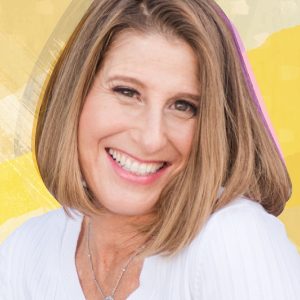 Sue B. Zimmerman is the marketing industry go-to Instagram™ marketing educator. Her high-energy and passion for teaching social media is evident from the moment she takes the stage through her closing comments.

She thrives off interacting with audience members, event attendees, and fellow speakers often making herself available post-presentation to continue to the conversation.

Sue is a popular CreativeLive instructor and has been a featured speaker at the largest social media conference Social Media Marketing World.

She has also taken the stage at:
Social Media Camp, ONTRApalooza, and Social Media Day San Diego, as well as specialty industry events such as GIFTE, UWColorado, and Romance Travel Forum. 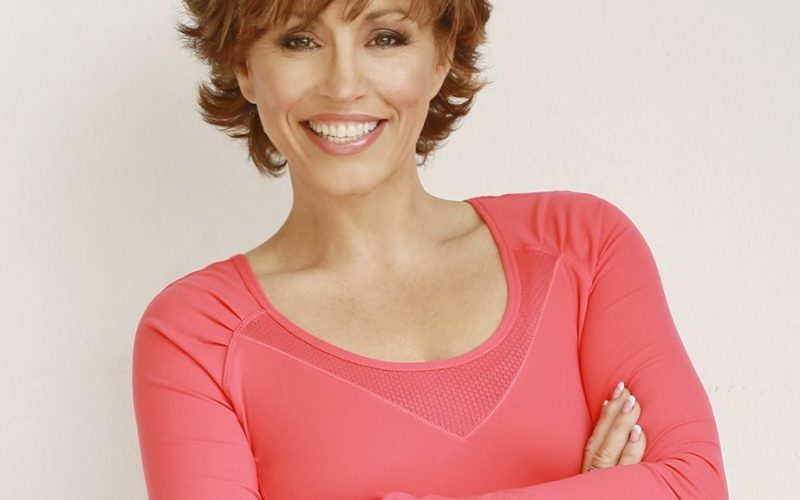 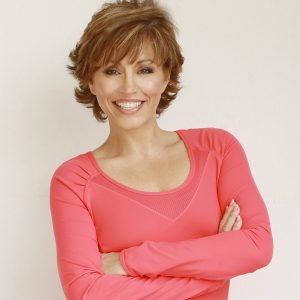 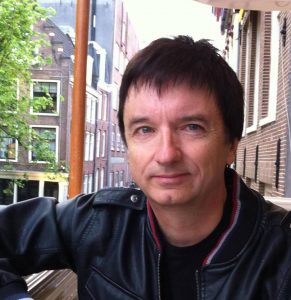 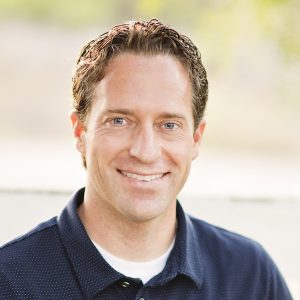 Widely regarded as “the original Infusionsoft Ninja,” Tyler Garns is an award-winning, world-renowned marketer who has played a major role in the development of automated internet marketing campaigns since the early 2000s.

From 2007 to 2012 he led the marketing team as a Vice President at Infusionsoft, taking the
company from 300 leads per month to over 25,000 leads per month— helping to double its annual sales on three separate occasions.

With a degree in human biology, Tyler takes a scientific approach to marketing and combines it with the “art” of messaging and persuasion. Bringing these disciplines together has created impressive results for his clients, earning him a 5-star reputation industry-wide. Having worked with thousands of entrepreneurs for over a decade, Tyler has become the go-to resource for those who are ready to take their business to a whole new level.

A Southern California native, Tyler is a dedicated husband and father of four, as well as an avid surfer and church leader. One of his greatest passions is to help fellow entrepreneurs succeed at levels they hadn’t thought possible.

Audrey Bell-Kearney is the CEO of ABK Media Group which is a media, marketing, and consulting firm that curates, produces and distributes digital content for clients and helps them get exposure for their business, product or service. Audrey is also the founder of PodChix International, a community for women who are serious about leveraging the power of podcast. Audrey is the host of the hyper-local podcast Good Morning Gwinnett & The PodChick which is a podcast all about starting and growing your podcast. Audrey is also the founder of HerTube.TV which is an empowerment video and television network about women and what women care about. Audrey is also the CEO of Baki TV Network which is a new empowerment TV Network aimed at empowering African Americans. Audrey is also the publisher of Peach State Woman Magazine. Audrey is the author of What’s Your Big Idea? The Ultimate Guide For New Entrepreneurs and I Want To Write A Book Now What? AtoZ Of Self-Publishing and Can They See You Now? Easy Video Marketing Even When You Hate Being On Camera which can be found on Amazon.com in both print & Kindle versions. Her new book PodChix: Women Who Have Launched A Podcast & How You Can Too is available on Amazon.

Audrey is passionate about entrepreneurship. Audrey started her first real business in 1999. She realized that she was a single mom who wanted to create a nice life for her daughter who was 8 years old at the time. So, she had this idea for a plus size fashion doll which was more realistic than the Barbie Doll. She told a friend about the idea and the friend thought it was a great idea. The two became partners and Big Beautiful Dolls, LLC was born June 1999. They invented the first plus-size fashion dolls. Audrey went on to start her own newspaper titled Women In Business Today. The paper profiled women who were already in business. Audrey later became a consultant with the Rutgers & Kean University Small Business Development Center in New Jersey. She also sat on the advisory board for the Rutgers University Small Business Development Center.

The paper opened many doors for Audrey. She was asked to be interviewed on a local radio station. The host liked her so much that he brought her on full time with her own show which had the same title as her newspaper, Women In Business Today. Audrey did the show for one year on WSOU 89.5 FM until her husbands’ job transferred him to North Carolina. While in North Carolina, Audrey decided that she would start her own TV show. So, she walked into a local TV station in Rocky Mount, NC and pitched the show idea to the station manager and the Women In Business Today TV show was born.

In 2008 Audrey produced a short documentary film about her journey as an entrepreneur titled RISE: An Entrepreneurs Journey To The Top. Audrey launched HerTube.TV in 2013 which distributes content via the set-top-box Roku, Amazon Fire TV, smart TVs, and Kindle Fire.

Audrey has been interviewed on national television talk shows and written up in national publications including Insight on Fox 5 TV in Dallas, Money Matters Talk Show, The John Walsh Show, The Network Journal, Today’s Black Woman, The Motherhood, Global Black Women and more.

For more information about PodChix International go to www.PodChix.com Listen to Good Morning Gwinnett by going to www.GoodMorningGwinnett.com, www.ThePodChick.com and watch Audrey talk show Talk Business With Audrey online at www.TalkBusinessWithAudrey.com on the HerTube Prime in the Amazon App Store. To reach Audrey contact her Audrey@ABKMediaGroup.com or by calling 678-809-0344. You can also visit her website www.ABKMediaMediaGroup.com. For more information about Baki TV Network go to www.BakiTVNetwork.com. 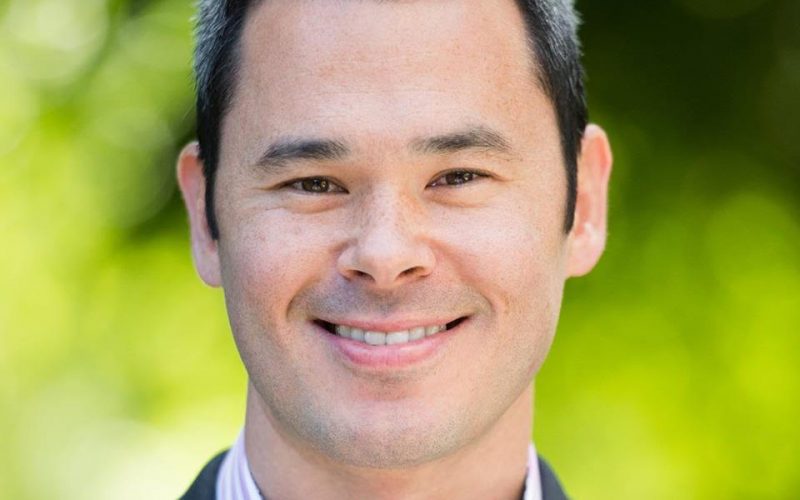 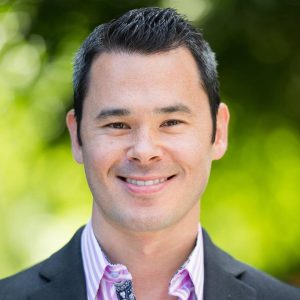 George is a family man first. Professionally, he is corporate speaker, published author and seminar leader. His annual conference, The Greatest Year of Your Life, will soon be released as a documentary on Amazon Prime Video. 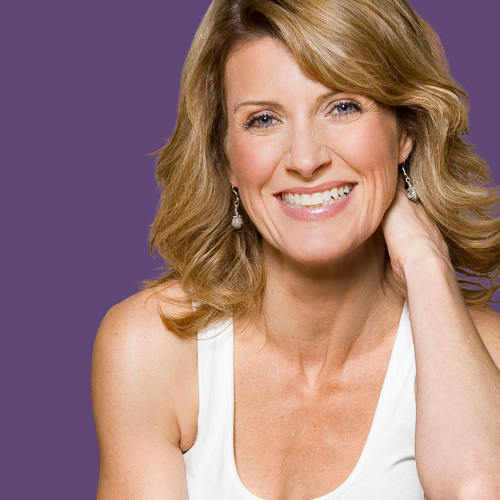 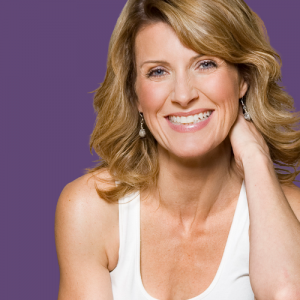 SHERYL PLOUFFE is a Video Marketing Strategist and former National TV Broadcaster who empowers entrepreneurs and small businesses to transform their online presence and profitability with online video. She does this through her signature online and in-person events. She is known for doing away with word-for-word scripts and over-complicated video production in favour of simple yet strategic storytelling. www.sherylplouffe.com

If people want to download my Video Creation Toolkit I’ve just updated it for 2020 and it includes a link to my Amazon storefront link which I talk about extensively in the interview. 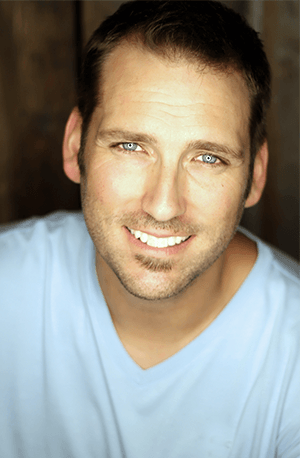 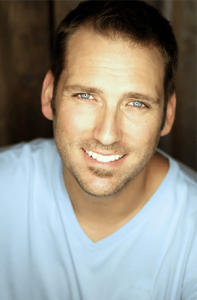 JASON SWENK IS THE AGENCY ADVISOR & MENTOR THAT GUIDES MARKETING AGENCIES THROUGH A PROVEN FRAMEWORK FOR GROWING THEIR AGENCY FASTER.

Jason has literally written the book for growing an agency from nothing to an 8 figure agency. He is one of the most sought out advisors to agencies in the World, by showing them an 8 system framework that worked for growing his agency, working with brands like AT&T, Hitachi, Lotus Cars, and eventually lead to selling his agency.

The Smart Agency Master Class Podcast, the #1 Digital Marketing Agency Owner podcast for sharing the strategies and stories from real agency owners of what is working today in the agency world, and how they got to where they are now; and

SwenkToday is a Tuesday & Thursday show that documents how you can grow your digital agency and business, where Jason share the latest growth strategies, mindset, and answers the most burning questions digital agency owners & entrepreneurs have. 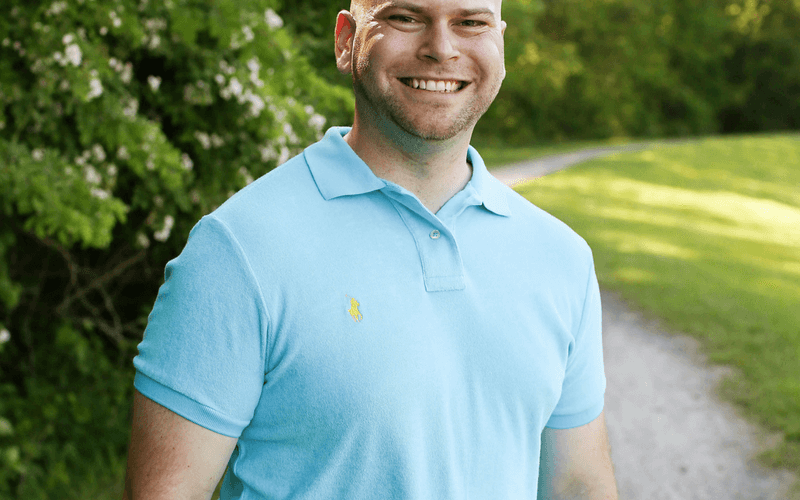 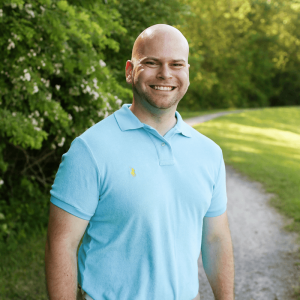 Tom is a co-founder of Lifestyle Builders™, a coaching and training company that helps entrepreneurs build their businesses to create more impact with their customers and more freedom in their lives. Over the past 15 years, Tom has helped with thousands of business leaders and their teams create more success, from Fortune 500 companies to startups. During this time, Tom has honed and refined his philosophies, models, and strategies for growing entrepreneurial businesses.

Tom and his wife Ariana share their philosophies and guidance for entrepreneurs on their Lifestyle Builders™ podcast, their upcoming book Lifestyle Builders™: Build Your Business, Quit Your Job, & Create Your Ideal Life, as well as through their coaching and consulting programs. 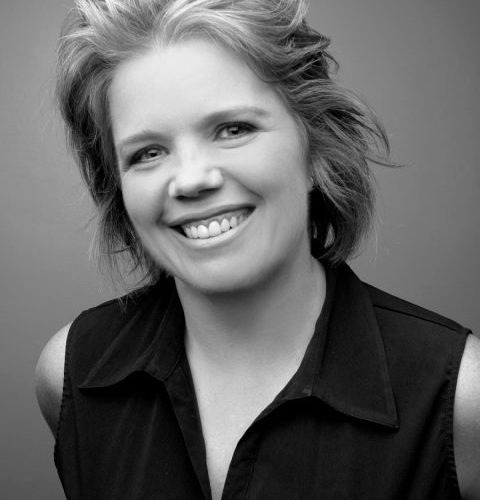 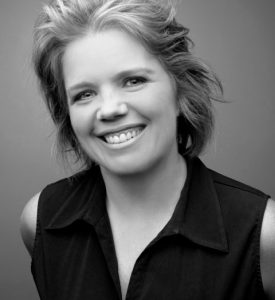 A self confessed geek, Elly is Australia’s #1 authority when it comes to Messenger Marketing and Chatbots.